On the morning of July 30th, Chinese athlete, USTB alumna GONG Lijiao has won the 22nd gold medal in women’s shot-put for China. GONG took the gold with 20.58 meters, 0.79 meters ahead of the second place. This is the first time that a China athlete to be crowned the Olympic championship in the shot-put event. 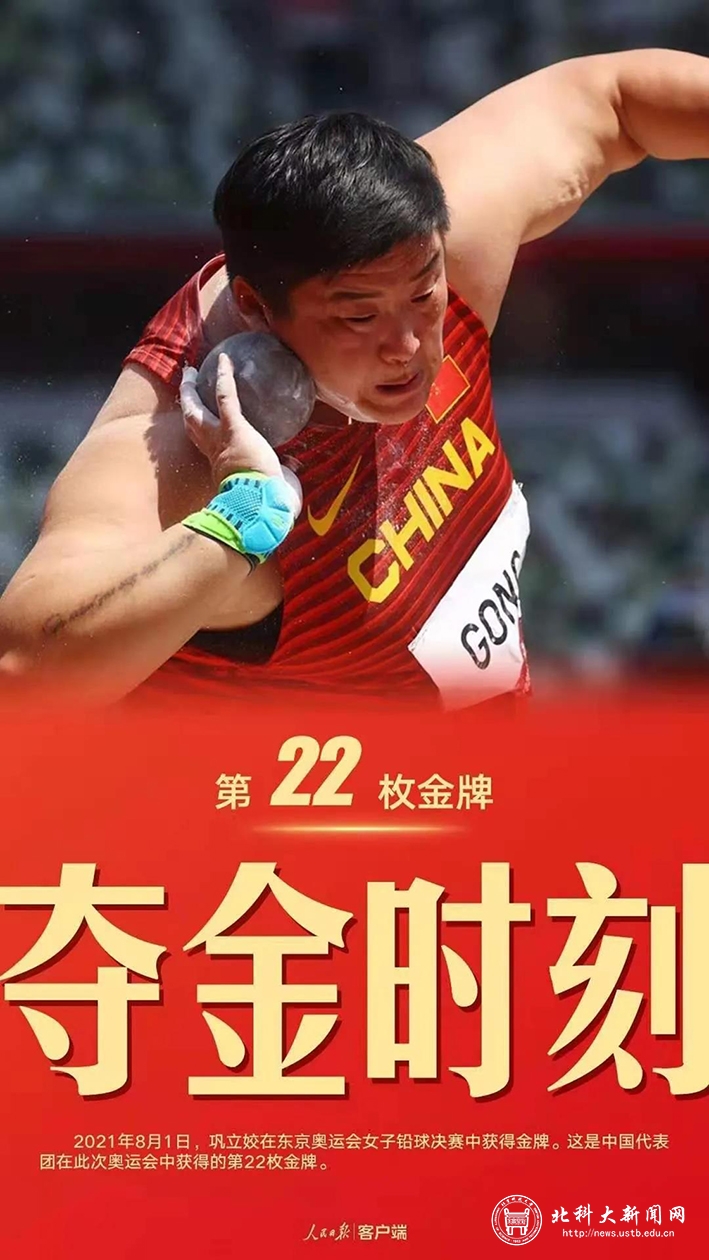 GONG Lijiao was admitted to the School of Economics and Management at USTB in September 2007 to study as an undergraduate student. As a Chinese track and field athlete, she has won multiple women's shot-put world championships. On June 13, 2021, GONG won the championship in women’s shot-put in the 2021 National Track and Field Championships and Olympic Trials with a score of 20.31 meters, also setting the world's best in the event this season. On June 27, 2021, GONG won the 2021 National Track and Field Championships women's shot-put champion (20.39 meters). She is already the leading figure of women shot-put in China. 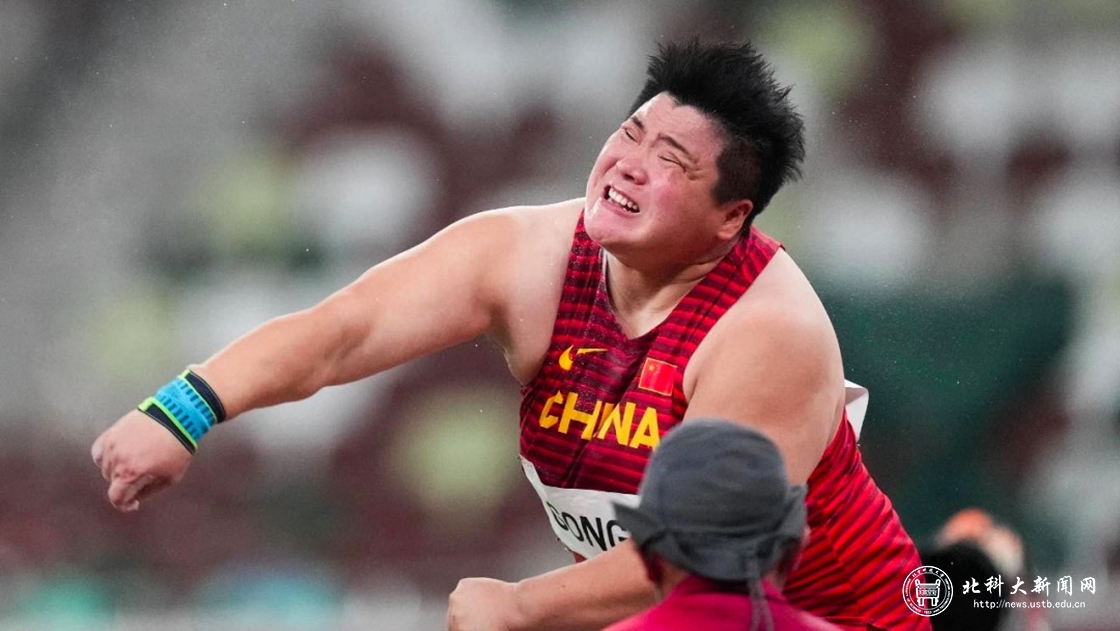 USTB has an indissoluble bond with the Olympics. The night of July 13, 2001 was boiled with anticipation. Beijing has successfully won the bid for the Olympics. Among the eight presenters of the Olympic bid, LIU Qi and LOU Dapeng graduated from the "Beijing Steel and Iron Institute", predecessor of USTB. 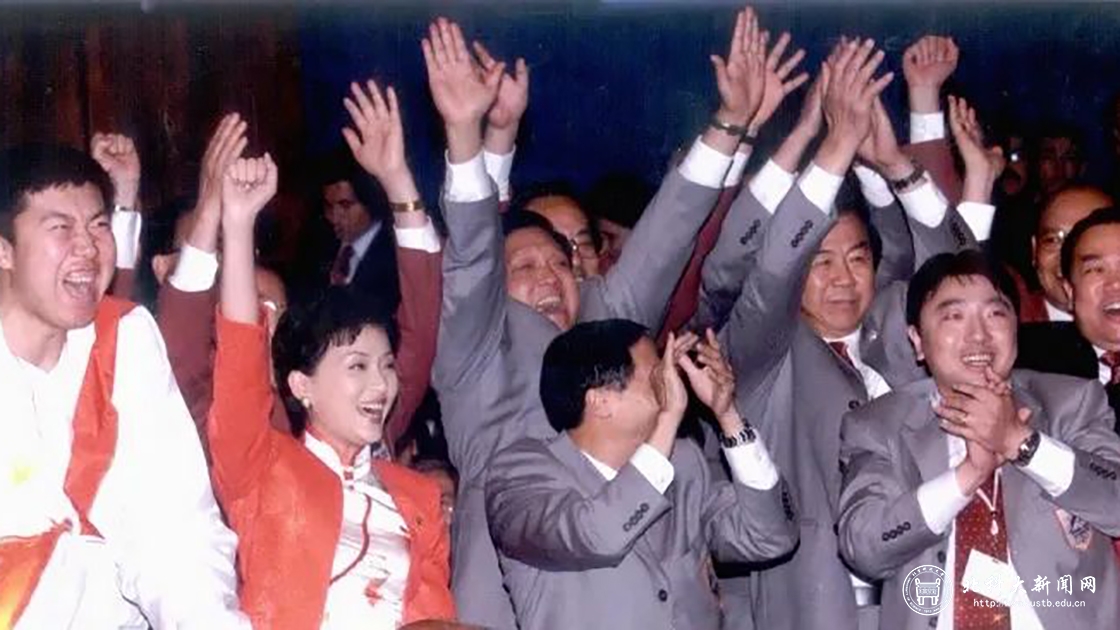 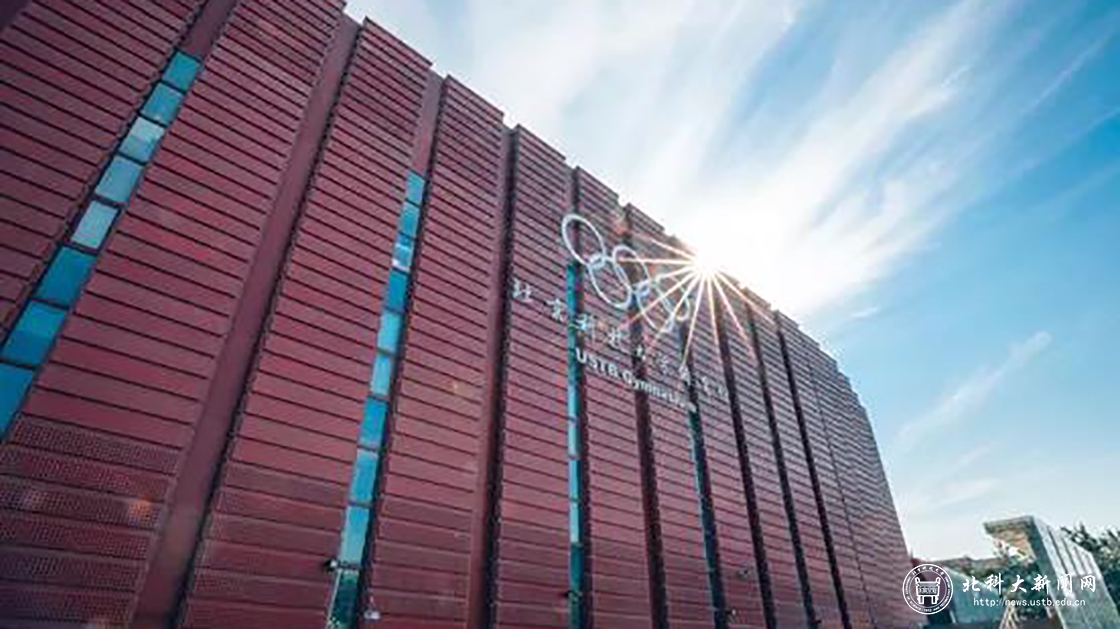 IOC President Jacques Rogge visited USTB gymnasium for three times and spoke highly of it: “The organization of all events in USTB has reached the highest standards of the Olympics. It is impeccable.” Here, the Chinese team won 4 gold medals in the Olympics. USTB also won the highest honor awarded by the Party Central Committee and the State Council, as the “Beijing Olympic and Paralympic Advanced Team”. More than 5,000 volunteers from USTB devoted themselves to Olympic-related services. In the process of contributing to the Olympics, the romantic and wonderful volunteers created the exclamation mark spirit of "always firm and a little light". 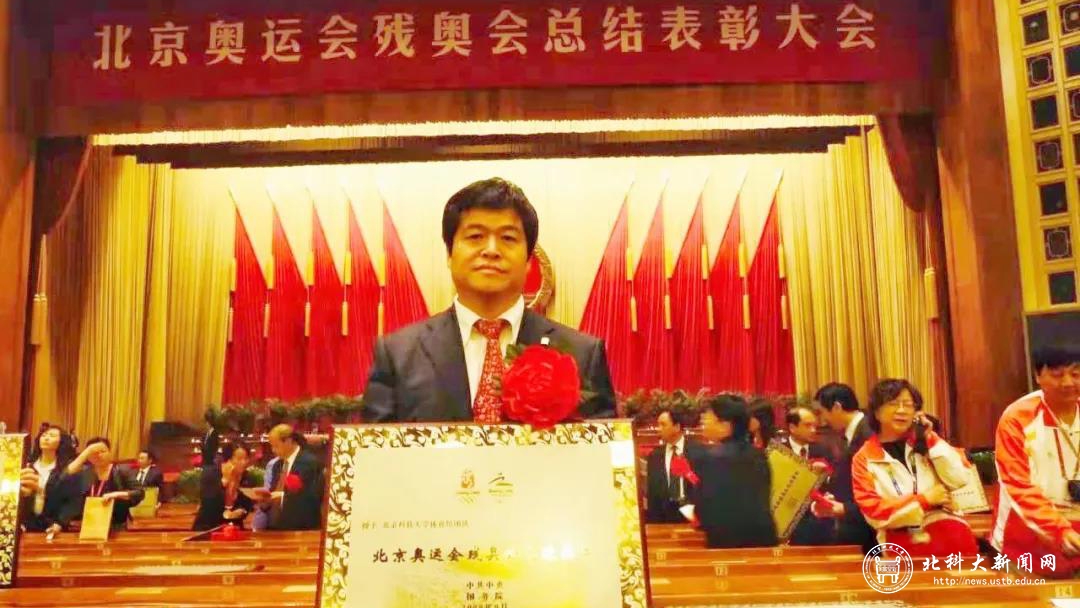 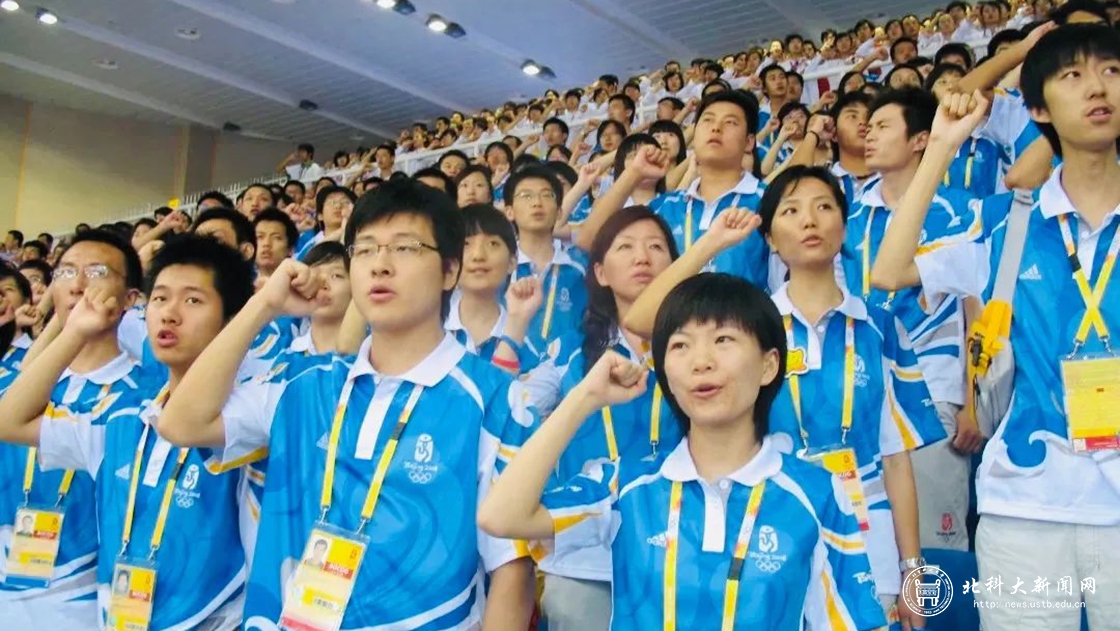